It is our new research project, where we investigate antifascist history of Yugoslavia and especially the role of women in that struggle, through landscape dramaturgy and essay film as our main artistic means.
The artworks on which we have worked so far or right now within this research are: Landscapes of Resistance (a documentary film), Freedom Landscapes (a performative-cinematic installation) and Bodyscapes #1: Woman in battle (video installation). 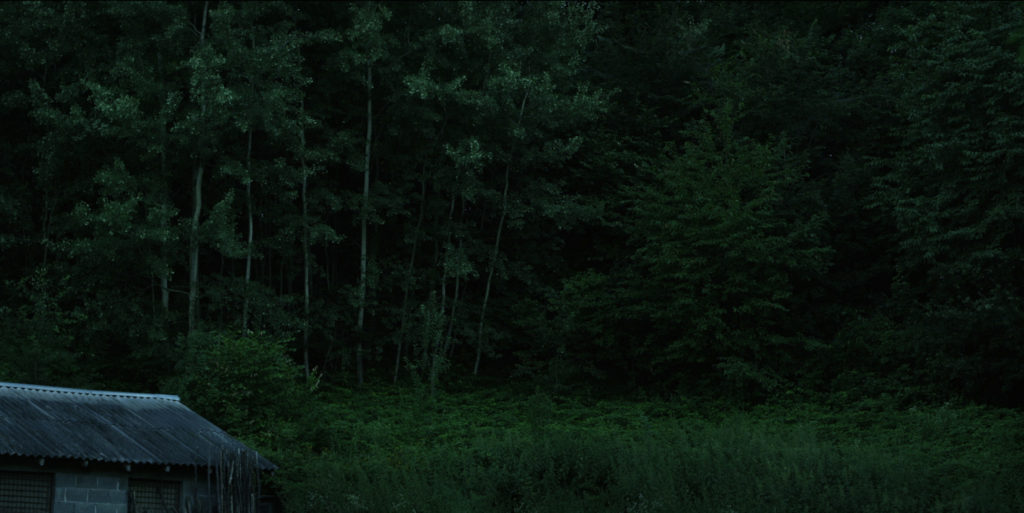 These artworks are envisaged as an artistic-political journey through the landscapes of anti-fascist and communist memories, which is not afraid of being poetic, affective, sensorial, and experiential, all along conceptually and rationally outlining the problem of erasing these memories from the history of today’s European society.

Landscapes of Resistance traces a journey through the memories of antifascist fighter Sonja (97), one of the first women Partisans in Serbia, who was also among the leaders of the resistance movement at Auschwitz. We make her story travel through time towards the living bodies of a new generation of antifascists, suggesting that it is always possible to think and practice resistance.

Landscapes of Resistance traces a journey through the memories of antifascist fighter Sonja (97), one of the first women Partisans in Serbia, who was also a member of the resistance movement at Auschwitz-Birkenau and a leader of its combat unit. As Sonja speaks, we travel through the landscapes of her revolutionary youth as they exist in the present time – Serbian forests and mountains and the muddy ground of Auschwitz – as well as her tiny Belgrade home where she lives with her husband and a cat. Since Sonja is a great storyteller, capable of telling about past events without relying on hindsight, she takes us directly into that peculiar atmosphere and mindset, which gave birth to antifascist resistance. We make her story travel through time towards the living bodies of the new generations, suggesting that it is always possible to think and practice resistance.

While traveling through the landscapes of Sonia’s memory, we enter an archive of a world that is vanishing inevitably with its last actors, a story that must be told now or will disappear forever.

From the concept note:
Freedom Landscapes is a landscape performance, which deals with the Slovenian and Yugoslav anti-fascist history. Documentary materials such as diaries and interviews of women communists and partisans from the WW2 are our points of departure to open wider issues of anti-fascist heroines, womanly face of the war and the relations between the memory and history.

In this performance we combine landscape dramaturgy with essay film to experiment with different manners of dealing with political content in contemporary media environment. To do so, we look back to its historical roots and find inspiration in Gertrude Stein’s landscape plays, cubist painting and constructivist monuments, and we also look forwards and find inspiration in the visual and hypertextual logic of the Internet. In this way we create an artistic environment in which the performance and audience co-exist, spending time with each other and taking care of each other. Together they create shared views to what is happening around them today. And what is happening is the memory that struggles to remain history, and that needs us, living people to hold it there. 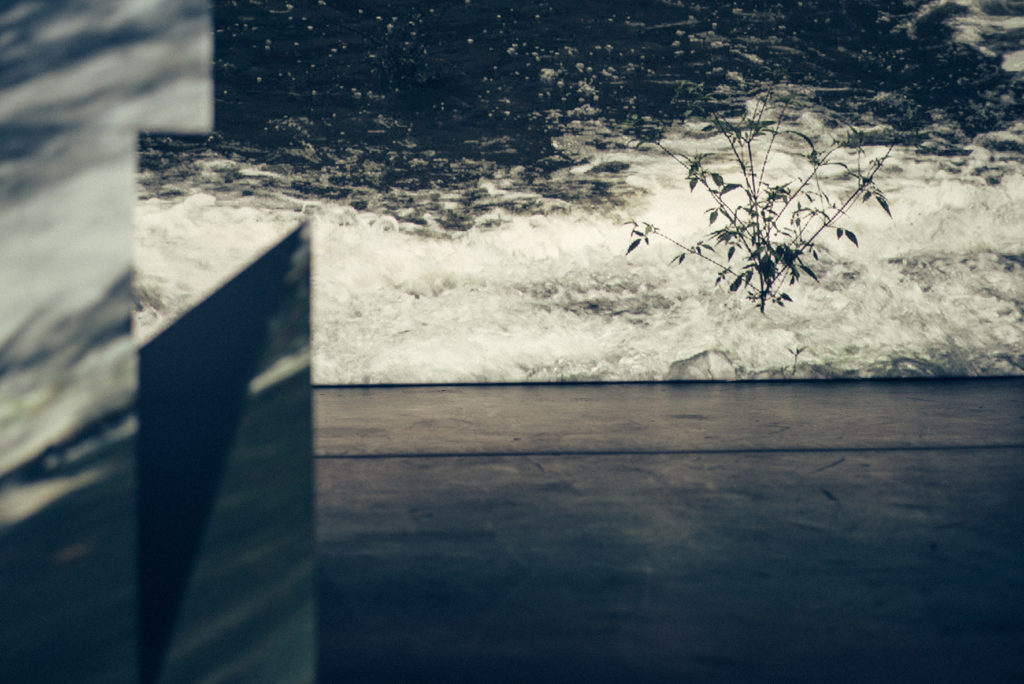 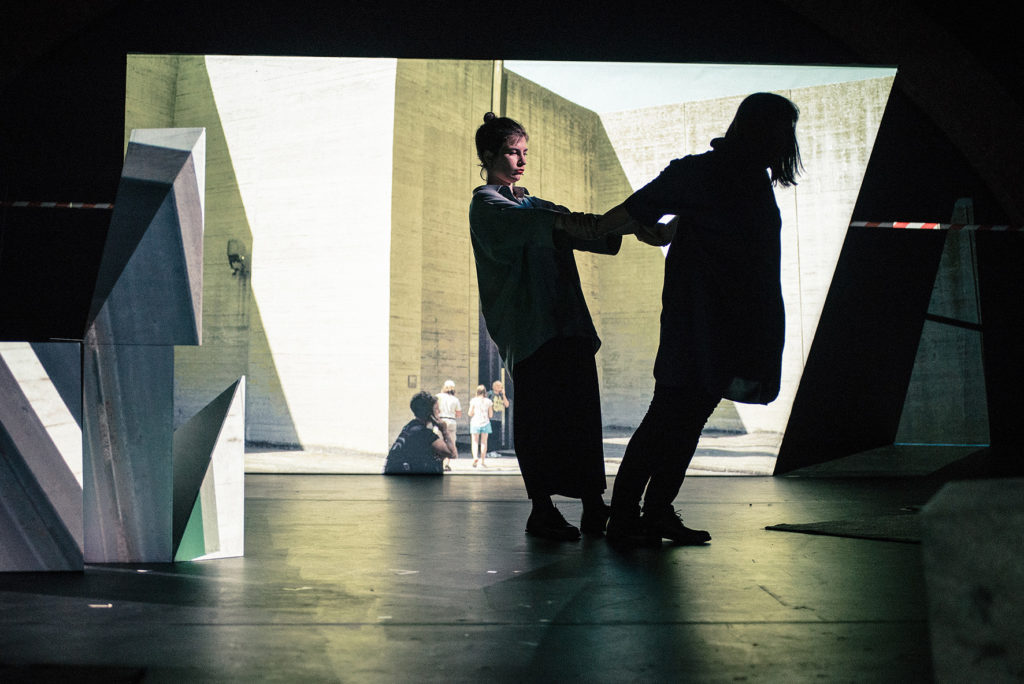 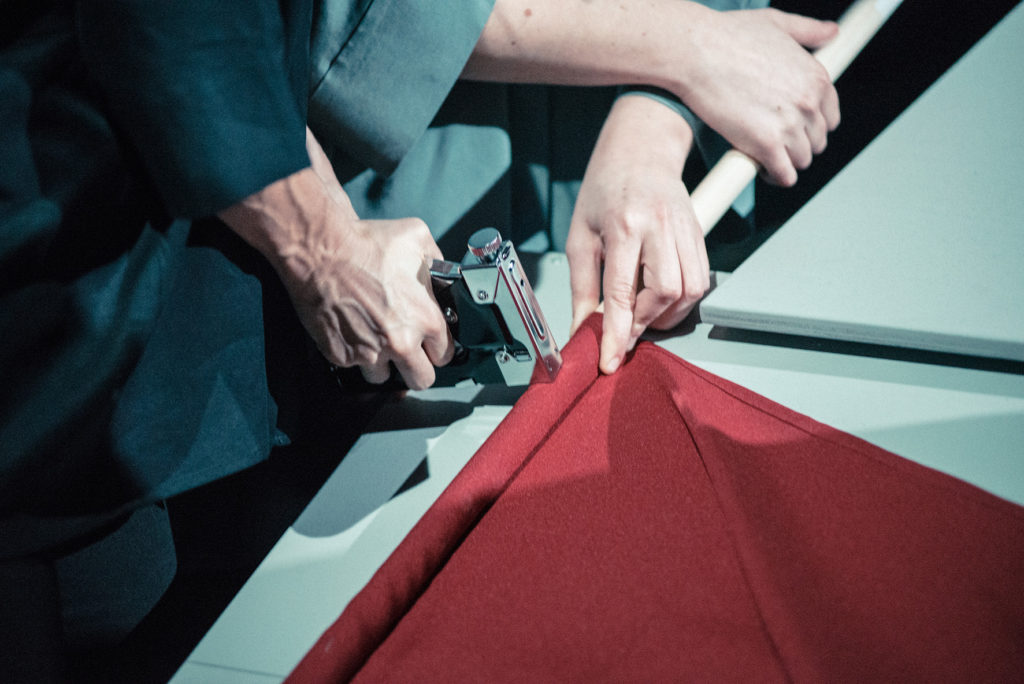 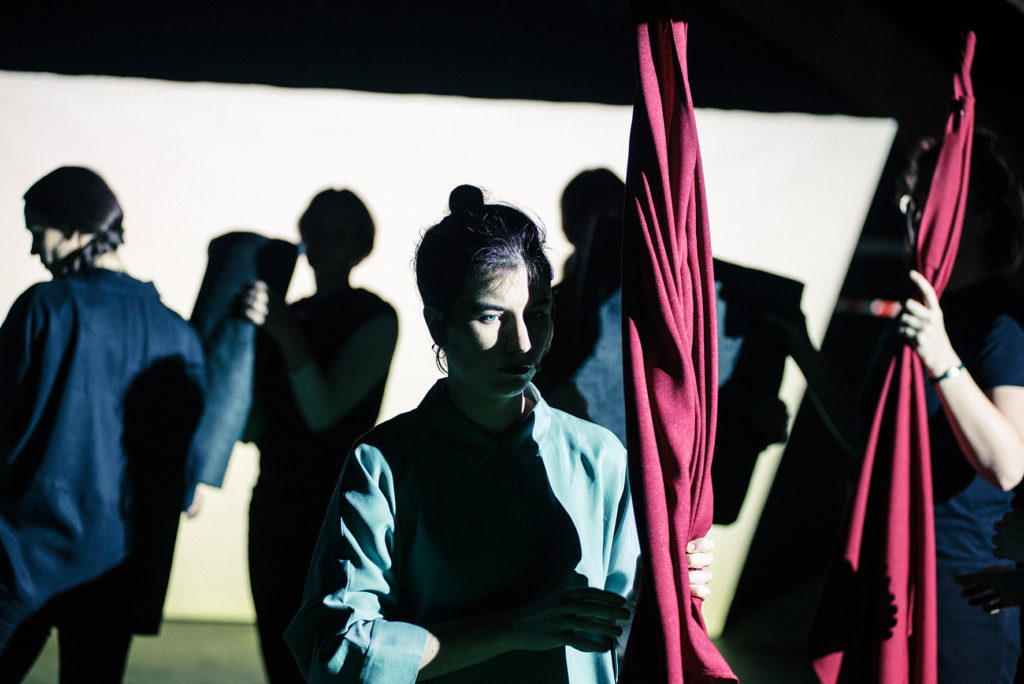 BODYSCAPES #1: WOMAN IN BATTLE
Video installation by Marta Popivoda / Ana Vujanović
State of Concept Gallery, Athens
exhibition „I’ll open the door straight, dead straight into the fire“, curated by What, How and for Whom / WHW
18 May – 07 September 2019

Installation Bodyscapes #1: Woman in battle is part of our long-term research project Landscapes of Revolution. The work comprises visual, performative and conceptual elaborations of a ‘verbal image’ from one of the interviews the artists conducted with Yugoslav partisan Sonja Vujanović. This verbal image depicts Sonja in her first armed battle, where she killed an SS officer in direct combat. The work raises the question of militarism and if we are ready to use violence for the sake of radical social and political changes today. Bodyscapes #1 is also about (partisan) feminist storytelling and it explores how narratives travel from body to body, from the body who experienced and remembers the story over the bodies of performers who stage it, to the bodies of the audience of this work, who are invited to “open the door straight, dead straight into the fire…” 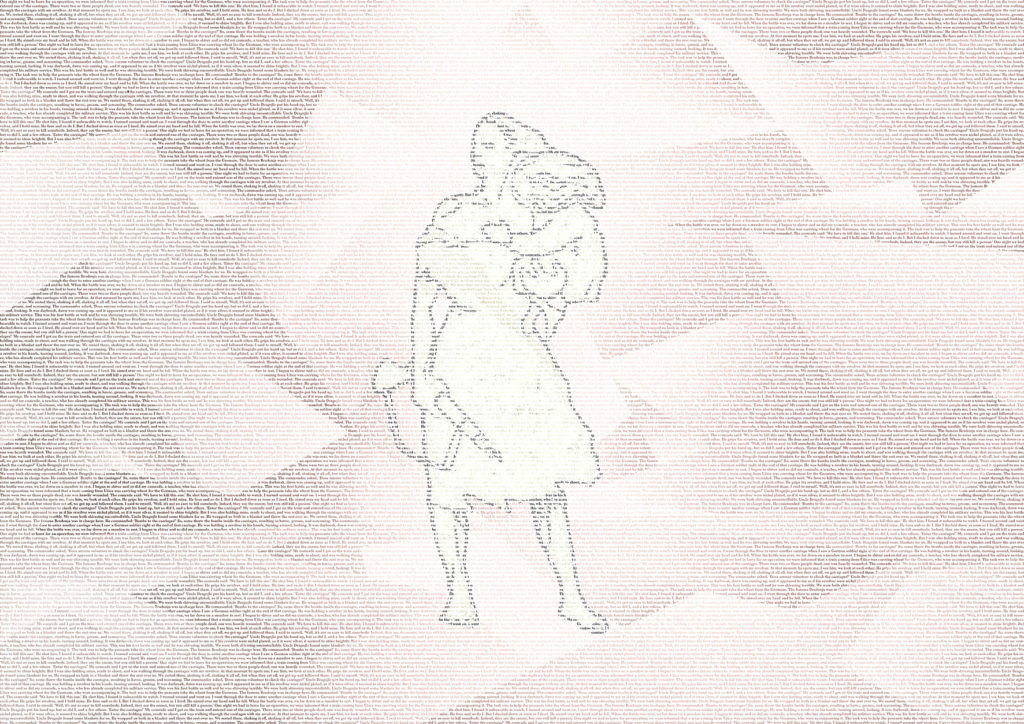 More about the exhibition: https://stateofconcept.org/exhibition/ill-open-the-door-straight-dead-straight-into-the-fire/

← A Live Gathering: Performance and politics in contemporary EuropeA Late Night Theory of Post-Dance (a selfinterview) →